Teen movies do a stellar job of mirroring the gawky journeys of young people in the throes of puberty. Whether the source of their angst revolves around their changing bodies, clashes with their parents, self-discovery, ethical dilemmas, or the first fragile steps toward a romantic relationship, teenagers have always hovered awkwardly in a zone that expects them to be old enough to know better and yet not mature enough to handle adult responsibilities. These movies capture this awkward, exciting time across a number of different genres.

The clash between family values and peer pressure has always made for good fodder in teen movies. These films illustrate this classic teenage struggle. 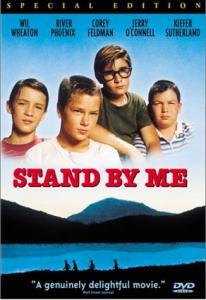 Several fantasy movie series for teens have broken records at the box office. It's a perfect genre for young people because it enables them to enter worlds where teens are expected to rise to extreme challenges and be the heroes of their own lives. Here are some of the most memorable fantasy flicks: 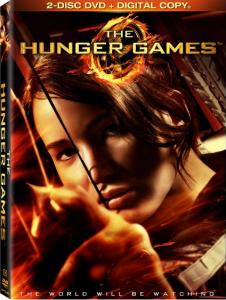 The Chronicles of Narnia Series: 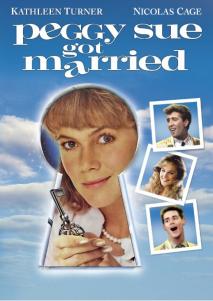 Rebellion is always a common theme for teenagers, both on film and in real life. Teens who take a walk on the wild side can be found in movies such as: 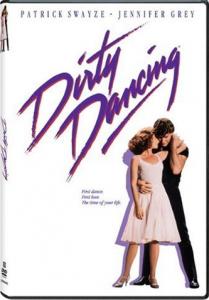 It's said that the purest comedy comes from a place of pain, and adolescence is sure to be ripe with a heavy mix of drama and comedy. These movies take a walk on the lighter side of the teen experience, yet many of them also manage to show some of the serious challenges that teens face through the lens of comedy. 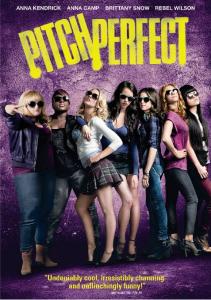 You just never know where Cupid's arrow is going to strike next. When it comes to first love, a teenager's heart can be inconsolable when things don't quite turn out to be "happily ever after." The following teen movies illustrate that cosmic mystery of finding The One. 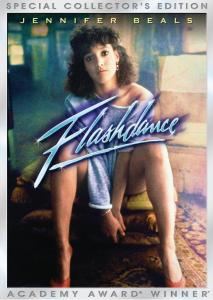 There's no shortage of animated films that teens can enjoy. Sophisticated story lines and talented artists bring to life complex animated films that are just right for a teen audience. Also, some of the delightful films of childhood will resonate with teenagers as much as they did in earlier times. Here are some of the most memorable teen animated movies: 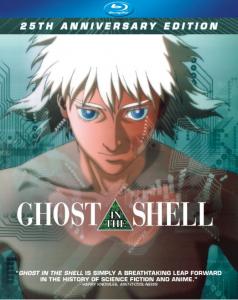 Ghost in the Shell

A good scary movie has been a classic choice for date night for generations. Horror movies allow teens to get scared and feel an adrenaline rush in a safe environment, and the heroes and heroines of horror films have always been young people. These scary movies come with their share of teen troubles: 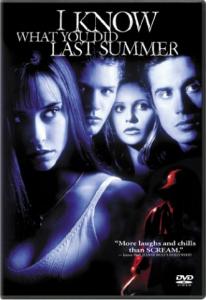 I Know What You Did Last Summer

School occupies a large part of a teen's life. Teachers, for better or worse, also have a major influence on where students go after graduation. These films tackle subjects that may not be taught in school, but certainly take place there. 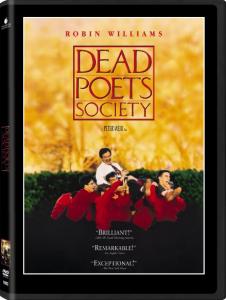 Once teens are driving or spending more time than ever with their friends, parents often lose the ability to screen or control many of the movies that their kids see. A good approach to take when teens may see films with tough issues or inappropriate content is to have a discussion about those things. Talk about how the fictitious world on the screen may be very different from the real world. Be open about where you stand and what is expected of your teen. Cinema can be a powerful art form that educates and illuminates, and discussing what is shown on screen can help teens think critically about the entertainment that they'll encounter throughout their lives.