Funny movies can be silly, absurd, satirical, or even romantic in nature, but the one thing they all have in common is that they make viewers laugh. Laughing is as natural to being human as any other daily emotion, which explains why comedy is the most popular and welcoming genre of all movie-loving nations around the world.

The art of comedy has certainly evolved since the moment of the world's first joke (which was probably caveman slapstick). Especially with the genre-bending art form of film, comedy has grown to respect all senses of humor. From physical comedy and slapstick to the more subtle nuances of intellectual comedy, the genre truly offers something for everyone. 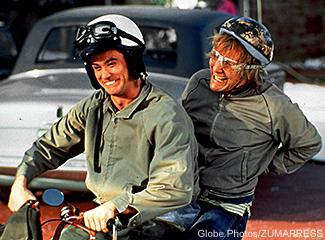 Slapstick comedy has been one of the genre's most consistent forms of making people laugh. Since the beginning of film with Buster Keaton to the recent days of funny men like Kevin James, slapstick comedy has given audiences a harmless and hilarious way to enjoy the cartoonish physical pratfalls performed by others. Here are some examples of hilarious slapstick films: 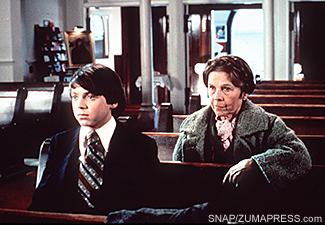 Dark comedy presents the grave moments of life in a manner that can defined as delightfully inappropriate. Topics like death, depression, suicide and even nuclear war are used as punch lines in these cynical yet funny films. Often the unusual main characters are flawed, and experience dramatic emotions and situations that any other movie would handle seriously. Popular dark comedies include: 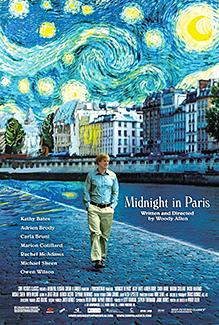 This is a form of comedy that requires outside knowledge of specific areas of art in culture to fully appreciate the humor. Often these films discuss bigger ideas than regular comedies, such as political institutions or art, while presenting them in the same comedic way that could make any movie funny. If you're in the mood for a different kind of comedy, try one of these titles: 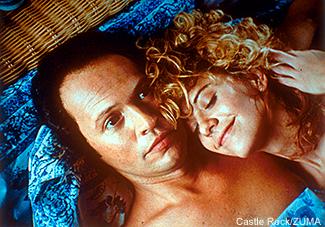 From the shorts of Charlie Chaplin to the films of Katherine Heigl, film has always been interested the concept of "boy meets girl." The romantic comedy is a subgenre that focuses specifically on the relationships between men and women, and explores the comedic aspects of finding and keeping love. Here are some popular romantic comedies, both old and new: 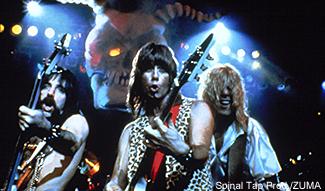 Satire is comedy that is devoted to making fun of a particular concept, or a group of people. Often these films tackle political subjects, but no group is safe from the concept of the satire. A popular form for this type of movie is the "mockumentary," which is the fake documentary style made famous by TV shows like The Office. Satirical movies, also called spoofs, include films such as:

Laughs For All Tastes

What's funny to one person may not garner laughs from another, but with so many options for funny movies, it's easy to find lots of titles that will tickle your funny bone. Even if your tastes tend toward a specific genre, try some of the others to see what's out there. You may discover that you actually enjoy other varieties as well. There's plenty of film comedy to choose for your taste buds, but remember - they always go best with popcorn.