Free Scripts Are Not Official Scripts

Most of the free Disney movie scripts you're likely to find online have been created by fans of the films who spent hours diligently transcribing the words of their favorite characters. The dialogue might not be exact, but in most cases you'll find that the scripts are quite true to what you'll hear when viewing the actual movies.

Most of the following sites have disclaimers stating that the documents are not official and may have errors. Typically, there is an announcement on the site encouraging visitors to contact the site owner or webmaster if a visitor notices an error or has information that can clarify, or otherwise enhance the script transcription.

Many websites offer several scripts, not just one. Look for your favorite movie at one of these websites.

Even though the Disney name is in this website, keep in mind the scripts on The Unofficial Disney Animation Archive are still not the official ones from the studio. Search the website for scripts for the following animated Disney movies, among others: 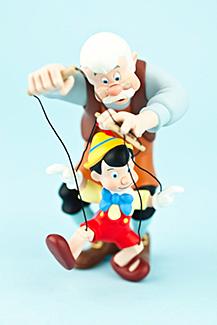 Although many of the movies do have scripts available, some do not. After clicking on your feature film choice check the blue sidebar on the left side of your screen to see if there is a link to the script.

This site is a personal website with Disney movie scripts, most of which are written in easy-to-read, plain text that makes it easy to follow and print. Here, you'll find scripts for the following films:

The format does vary slightly from script to script, depending on who complied each movie's lines.

Drew's Script-O-Rama has plenty of movie scripts to choose amongst, including several Disney titles. They are organized in alphabetical order, with a notation about the script type and file you'll be opening. Just a few of the available Disney scripts include: 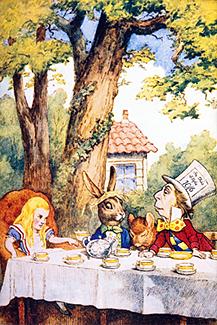 The website IMSDb has plenty of movie scripts to choose from. Search by title, alphabetical order, or by genre. Their selection of Disney titles includes, among others:

Keep in mind that Disney movies are owned by the company. Whenever you quote from one of the scripts in a paper or online, the source should be credited. If you plan to use the script for a performance, it may be best to seek out authorized copies for your purposes. If you have any questions regarding the copyright laws involved with using free Disney scripts, contact a lawyer who specializes in this area.

Reciting your favorite Disney movie lines along with the characters is a lot of fun for kids and adults alike. Printing a script and having children follow along is also a great learning tool for parents who want to supplement their child's reading. Have fun with your favorite Disney classics!