Since the 1950's, made for TV movies have grabbed headlines and made impressions on the nation's popular culture. These feature-length films are produced exclusively by television networks for TV audiences. With much smaller budgets than those for films produced for the big screen, the production qualities of made for TV films are often less sophisticated. Additionally, their plots are often ripped from the headlines.

Television drama movies have always been a popular genre. 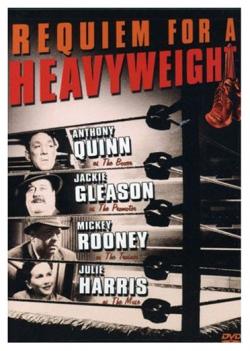 Requiem for a Heavyweight

If it's romance you're seeking, there's lots of it on television. Below are some highlights. 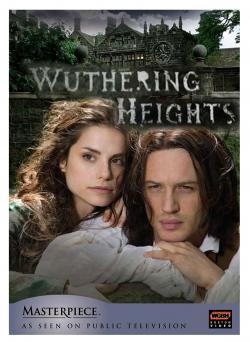 Learn more about people from history or notorius personalities in biographical made for television movies.

Documentaries and Based on True Stories

Television is the perfect platform for interesting documentaries and movies based on true stories.

Cuddle up in front of the television with someone special for these riveting thrillers. 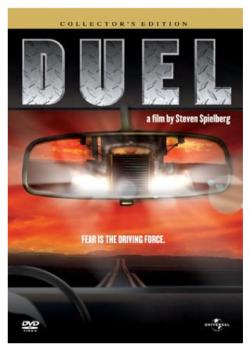 If it's action you want, you'll find it on television. 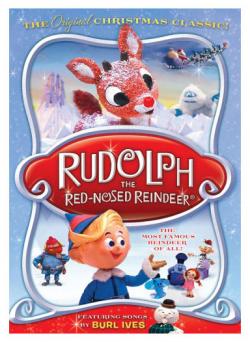 More Made for TV Movies

Didn't find what you're looking for? The following online resources will provide you with searchable databases where you can find even more made for TV movies.

People are drawn to made for TV movies for different reasons. For some, the cost of going to the movies has gotten too high, so made for TV movies are an inexpensive alternative. For others, the toned down production and family friendly themes are preferred to the brashness of Hollywood movies. Whatever your reason for watching made for TV movies, this directory will help you find what you're looking for.

12
Comments
© 2006-2020 LoveToKnow, Corp., except where otherwise noted. All Rights Reserved.
Resources, Advice & Tips for Covid-19
Read More
Directory of Made for TV Movies