America's favorite pastime is a label uniquely applied to baseball. The game itself is simple enough that millions across the world enjoy it, but the treatment baseball gets in movies is anything but simple. In order to make a baseball movie something other than a highlight reel, elements from other genres must be used such as comedy, drama, or mystery. Over the decades baseball movies have incorporated each, so that there is a bevy of great baseball-themed movies for everyone.

In general kids' movies about sports are famed more for their generic conventions than their quality. You know the type, a group of gawky kids that can't catch or throw but are trained to victory by a cynical coach who they win over with their kind hearts. Yet for some reason, there are enough good baseball movies for kids that when they are not transcending these cliches, they are inventing them. 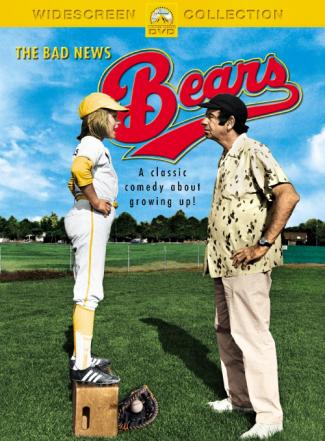 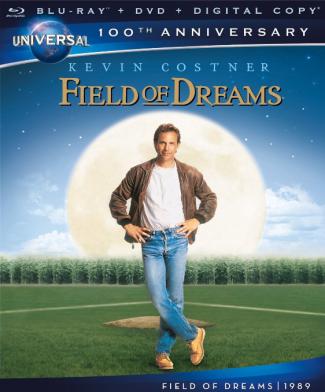 Sometimes we forget that baseball is a game played by flawed human beings dressed in uniforms that look more 1920s than 21st century. Luckily there are more than enough baseball comedies to remind us. 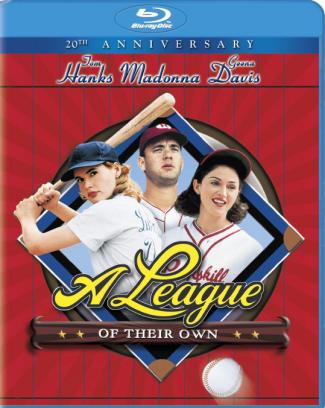 A League of Their Own

The typical defining moment in baseball games is winning the big one in the bottom of the ninth. However, not all baseball moments are the stuff of mythic proportions. There are a number of films that chronicle more significant and personal struggles of ball players. 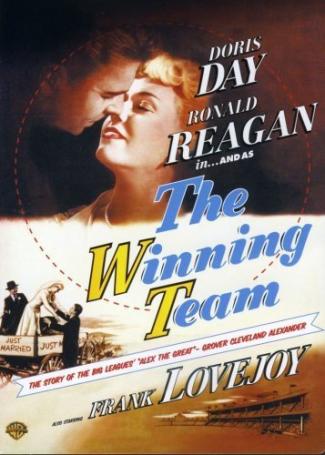 In the movies, America's pastime becomes a vehicle for exploring life, love, and dreams. Whether it is a metaphorical coming-of-age story, or a drama featuring high intensity scenes, great baseball movies draw the viewer in to see past the theme of baseball to deeper meanings.