The nature of watching television has changed dramatically with each successive generation. The VCR and more recently the PVR/DVR have allowed consumers to record shows to watch later. Streaming online video through services like Netflix have taken this one step further, but they all charge a monthly fee. Offering a no-cost alternative with a rapidly growing library of programming is Crackle, an online service available in North America, South America, Central America and Australia.

Backed by Sony Pictures Entertainment, Crackle is an online video streaming service that is similar in scope to services like Amazon Instant Video and Hulu Plus. Users can access a variety of movies, TV shows and original programming through a range of web-connected devices. 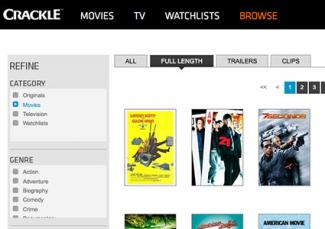 The most important difference that separates Crackle from nearly all other streaming services of this kind is that it does not charge any monthly fees whatsoever. Instead, the video streaming service is ad-supported with commercials being shown before, during and after the television show or movie. The only exceptions to this are Sprint TV and T-Mobile TV, which cost $5.95 per month plus a data plan, but this variation is ad-free. No Crackle programming is available in high-definition.

Examples of TV Shows and Movies

The Crackle library, while continually growing, may not be as recent as some paid alternatives. However, it does contain a range of movies and television shows that span multiple genres and release dates. There is a great selection of Japanese anime too. In addition to content from Sony itself, Crackle has also partnered with FOX Digital, Lionsgate, Universal Studios, Columbia Pictures, TriStar Pictures, and Entertainment One, among other studios and content partners.

Crackle features a number of films in such genres as science fiction, thriller, comedy, horror, drama and action. Most titles are from within the last 20 or 30 years. 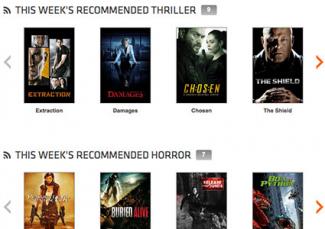 There are only about 30 TV titles included in the Crackle collection. Several of these are comedies and anime. 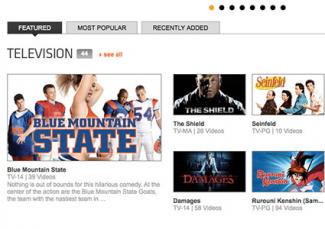 Just as Netflix has original programming, Crackle has also invested in exclusive TV shows and movies of its own.

Crackle works on a variety of devices. The list of supported platforms has been steadily growing since Crackle first launched its online streaming service. The support typically comes in the form of a dedicated app. 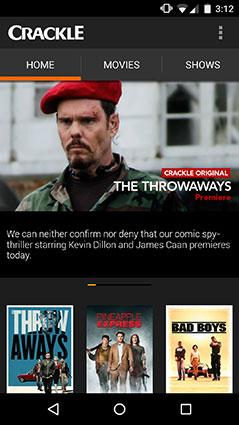 Get the most out of Crackle and overcome technical issues you may encounter by keeping these tips and tricks in mind. 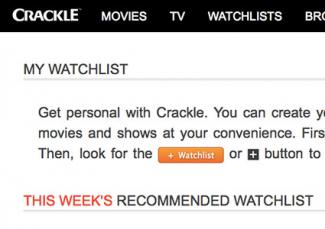 Combine With Other Video Streaming Services

Crackle is certainly not without its shortcomings. However, the fact that Crackle is completely free and legal makes it an indispensable source of entertainment at home or on the go. Users who would like to access a larger and more diverse library, including one that supports HD, are advised to supplement Crackle with additional paid video streaming services like Amazon Instant Video, Hulu Plus and Netflix. Those who would rather save the money, however, will find a lot to enjoy through Crackle alone.