Many of Hollywood's legendary directors -- John Carpenter, Stanley Kubrick and William Friedkin to name a few -- are known for their work with classic, blockbuster horror films. These flicks not only capture the attention of a certain type of audience, but strive to bring fear, horror and disgust from viewers.

Wes Craven is another of those directors. Best known for his work on the classic film A Nightmare on Elm Street (1984) and its sequels, he also directed The People Under the Stairs (1991) and all four Scream movies, among many others.

Some of the scariest horror films of all time were directed by Tobe Hooper. This Texas native's films changed how the industry viewed horror flicks. Hooper directed The Texas Chansaw Massacre (1974), its sequel, The Texas Chainsaw Massacre 2 (1986), Salem's Lot (1979) and Poltergeist (1982).

While horror movies are only one genre of films directed by Brian De Palma, they definitely are not his least popular. He's pictured here with actress Scarlett Johansson, the star of his 2006 hit The Black Dahlia. De Palma's credits also include Carrie (1976), Scarface (1983) and Body Double (1986).

Also known as "The Master of Suspense," Alfred Hitchcock is one of the most prominent horror movie directors of all time. With more than 50 feature films under his belt, his most popular horror movies include Rear Window (1954), Vertigo (1958), Psycho (1960), The Birds (1963) and Family Plot (1976).

Primarily a screenwriter, Clive Barker lent his directing talents to only a couple of popular horror films: Hellraiser (1987), Nightbreed (1990) and Lord of Illusions (1995).

Award-winning director Steven Spielberg is a household name to movie enthusiasts. Throughout his career, he has directed a variety of movies including science fiction, thrillers and fantasy flicks. Surprisingly, he has directed only a few blockbuster horror films: Jaws (1975) and Twilight Zone: The Movie (1983). 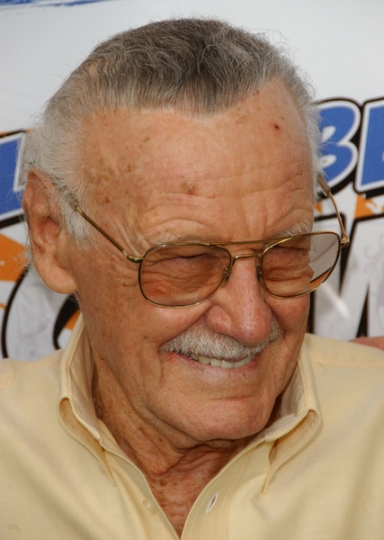